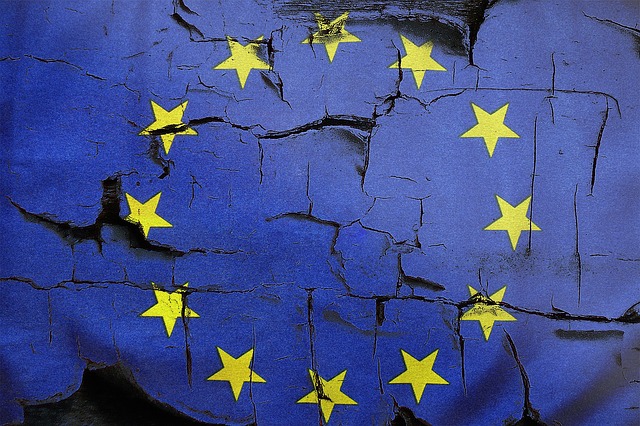 As in other EU countries, the EU support package in Finland had to be quick decision. Now it looks like the support package is stuck in Parliament. The Finns party has delayed processing, and there is a risk that the package will not be processed until late summer. And of course it’s still possible that the package will be overturned as more and more parliament members are getting against it.

The majority of the Finnish people are against the package because it is detrimental to the Finnish state. Finland would have to pay 6 billion euros for the package and is getting back 2 billion of its own money. This package would be a major blow to the already indebted Finnish economy.

It also seems that the package will assist economies known for their low taxes and lack work ethic. The package has been named the Corona Package, but Corona has long been left behind and the economy is already hot. What are the benefits of the support package?

In the eyes of Finns, the truth seems to be that the package is a support package for EU tax refugees invented under the guise of a corona. Consequently, the Finnish people would have to pay a lower Italian tax rate for italian people, for example. The support package also feeds the recession and is a direct income transfer to the rich, such as investors. There is a high risk that interest rates on mortgages will rise, and this is very unfortunate for Finns, who have most of their wealth in their homes.

The package also does not benefit Finland, as Finland has little export to the southern European countries that the package is ment to supports most. Revitalization in the USA has already revived the european economy, raw material and component shortages cause economy not to grow even if more money is put into circulation.

Needless to say, all this makes no sense to Finns.